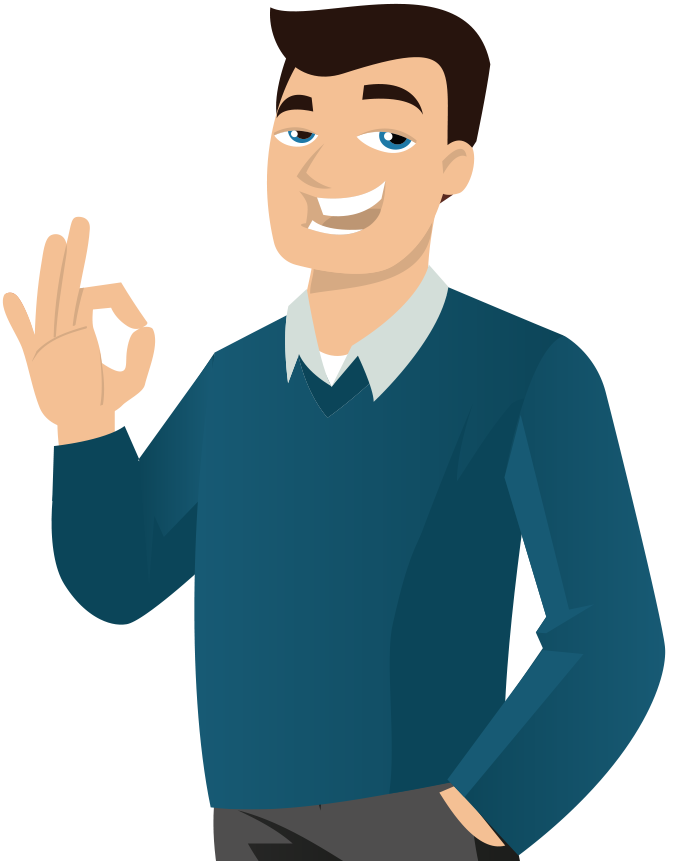 We get that finding the right solution can be quite a challenge. Let our international customer service help you out!

Prefer to arrange your connections yourself? Click here!
1. We will call you

After you submit your details, we will call you back within 24 hours during weekdays between 09.00 - 21.00 hours. PartnerPete will talk you through the details of the utilities you’ve selected and find the best solutions that match your wishes.

Our English customer support will get you connected to your selected service providers. PartnerPete service is free of charge, no hidden charges, no strings attached. We will keep you updated during the process. Got any questions? Call +31 (0)85 0477 924 or mail info@partnerpete.com.